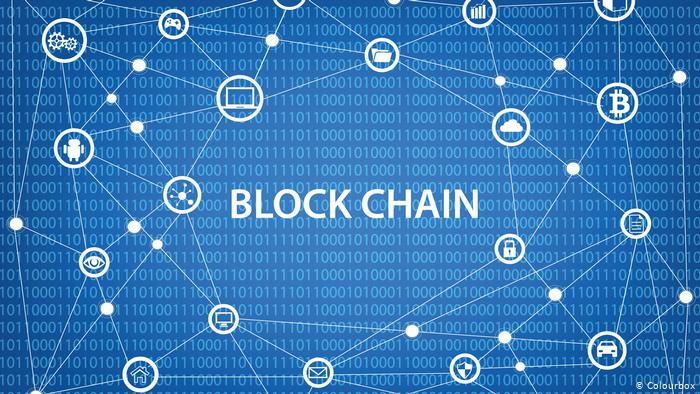 What Is the Blockchain?

There are two main characteristics that make the Blockchain different from traditional databases, including centralized control and identity management. First, the Blockchain is not controlled by anyone and everyone; it is completely decentralized, with no single company or government determining how it should work or who can access it. This provides a strong level of security for anyone who uses the system. Second, because there are no geographical boundaries or third parties controlling transactions, the Blockchain is truly a global effort to bring more efficiency and less systemic risks to international finance.

The core characteristics of the Blockchain include its use of digital signatures as proof-of-inclusion rather than actual encryption or privacy, its extensive block chain, and its openness to all members. Although the blockchain might not be something you have heard of at all, you have probably seen the potential it offers. For example, think about how easy it would be to send money from one part of the world to another, even across international borders. Imagine the possibilities if you could utilize your phone or laptop as a means of securely sending money from anywhere in the world!