A few days ago, I was searching on-line for something called a “blockchain explorer”. I couldn’t find anything that had such a name, so I just created one myself. It allows the user to follow the path of how the transactions happen on the various virtual blockchains. If you are familiar with the terminology, you’ll understand what I’m talking about. 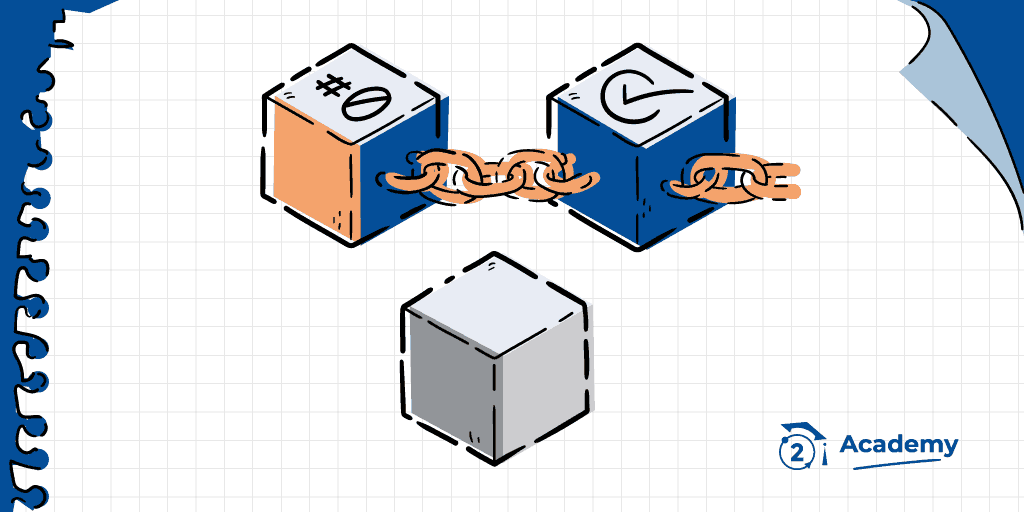 Blockchain is an internet-based public ledger. The ledger consists of all of the changes that have been made in the last two months on all of the leading blockchains. A ledger is used for the purpose of tracking who owns what and when and from where. All of this happens in real time, but the ledger is a record of everything that’s happening rather than being a true indicator of what has happened. There are many people that think that the real value behind the ledger is in the fact that it can be used to track the evolution of digital currencies over time.

But there is much more to the future of the ledger and what it can really do than just being a protocol that helps people learn about the transaction process. The best way to look at the future of the ledger and what it can do is to imagine a world in which everyone owns their own autonomous computer that runs the entire chain of transactions for them. In this world, anyone can make changes on the fly in real time as they see fit. This opens up entirely new industries, since there is no physical location or “heart” for the ledger. But instead of the miners being the ones that control the ledger, it’s the users of the ledger that control the amount of money that’s transferred in and out of the system.